Dr. McKenzie is a native of North Carolina and was raised in Raleigh, NC. 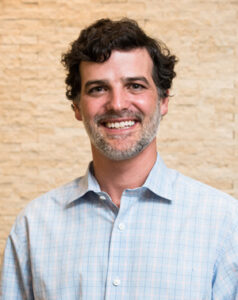 Dr. McKenzie’s practice emphasizes dental implants, bone grafting, periodontal regeneration in the treatment of periodontal disease, cosmetic surgery, soft tissue grafting, and complex interdisciplinary cases. Dr. McKenzie joined Raleigh Periodontics in the spring of 2008. He is board certified as a Diplomate of the American Board of Periodontology.

“Your practice was chosen for me by both my dentist and endodontist because you are the best in Raleigh. I could not agree more. The kindness, caring and professionalism that I experienced at Raleigh Periodontics cannot be matched.”